When you’ve assimilated and relate better to your American or Western culture, what are some ways that you can still honor your parents and grandparents non-Western heritages?

This week I’m talking to easy-going, fun Korie & Frank, they are a multicultural  couple based in the New Jersey area and this week we’re talking about how they relate better to being American but still find thoughtful ways to pay homage to their parents and grandparents culture.

I think their interview will give you some insights into the subtle nuances and ways one can connect with your own culture and heritage.

Heritages: Korie has a mixed Eastern European background and Frank is an American – Chinese 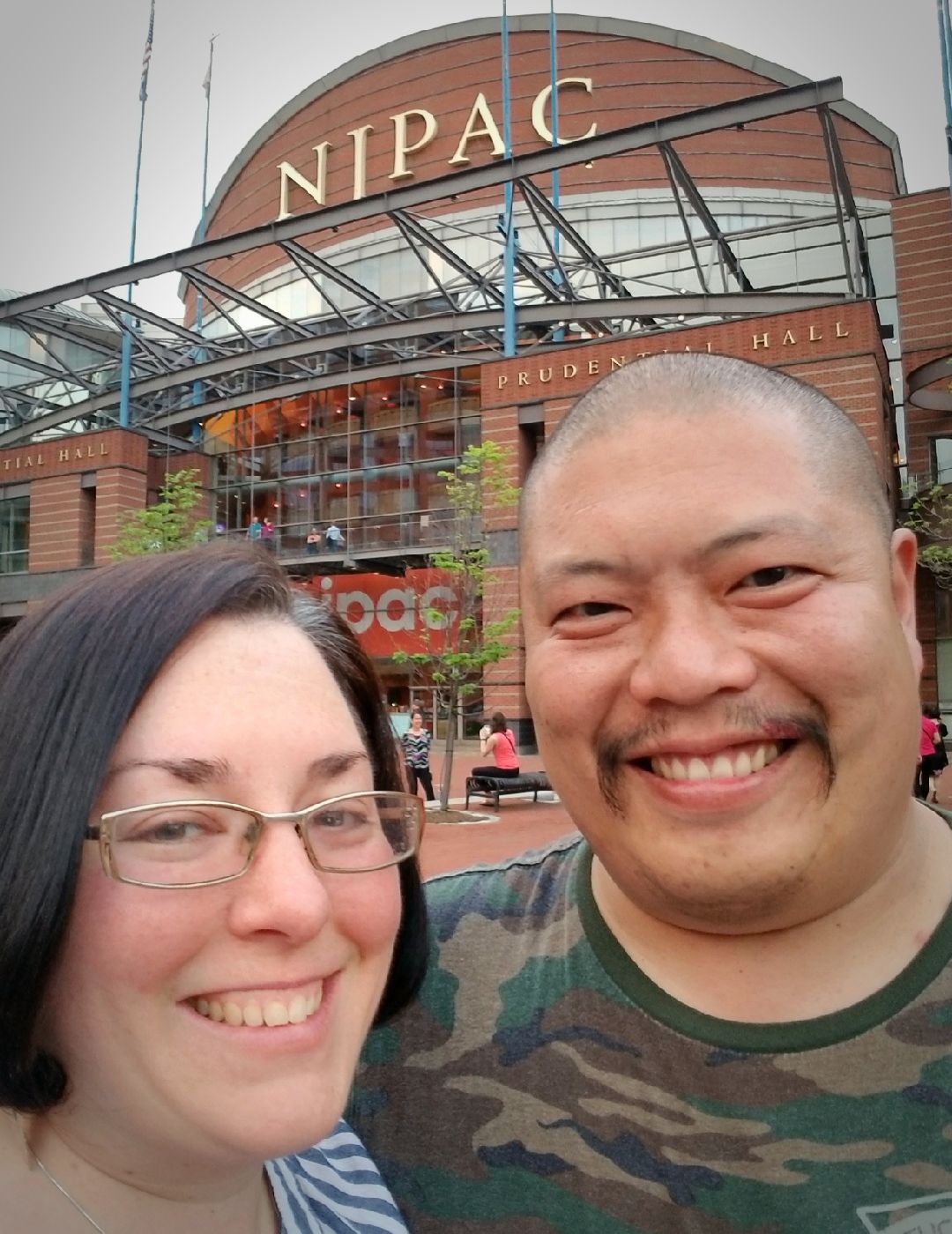 We talk about the following: 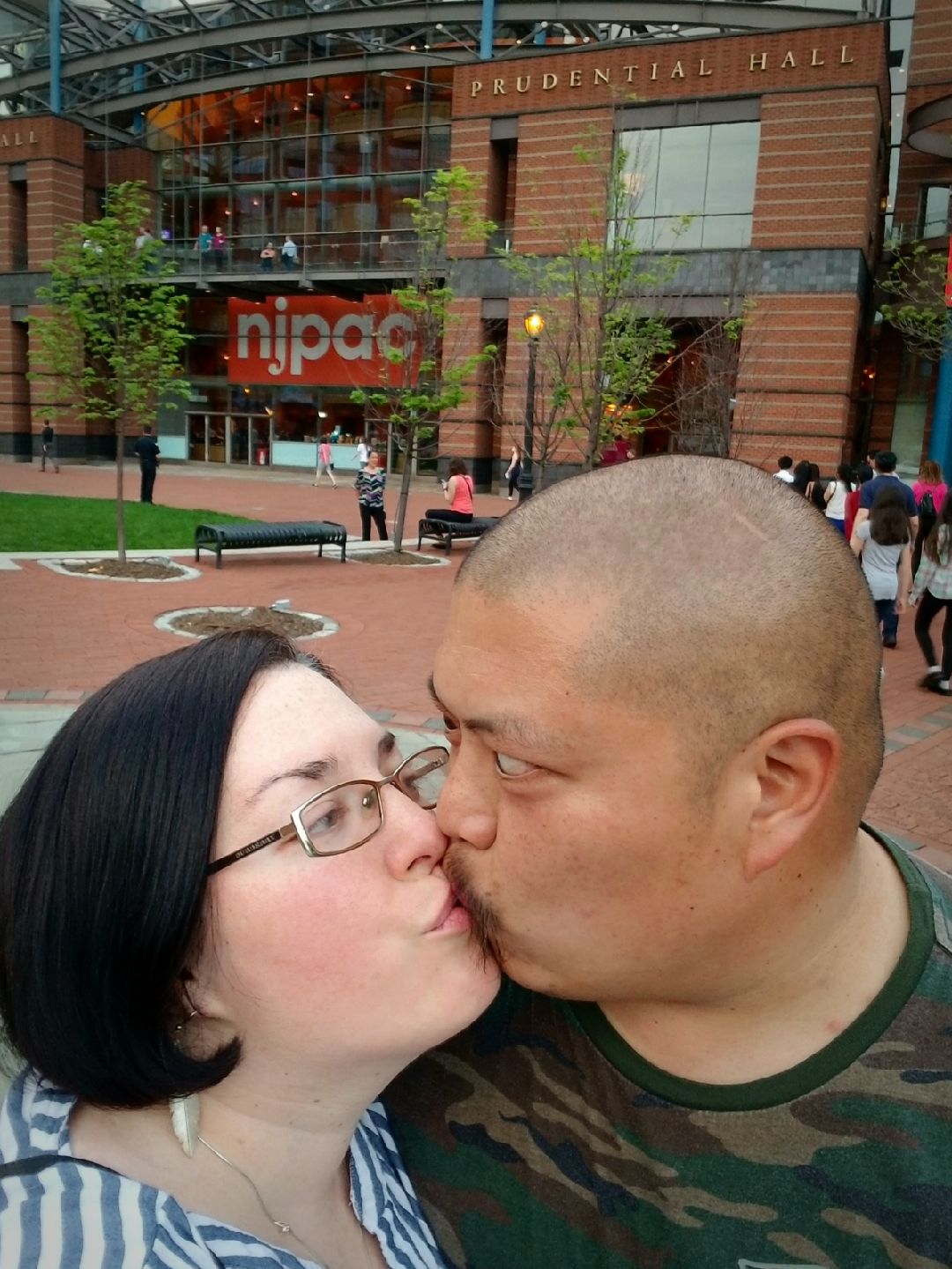 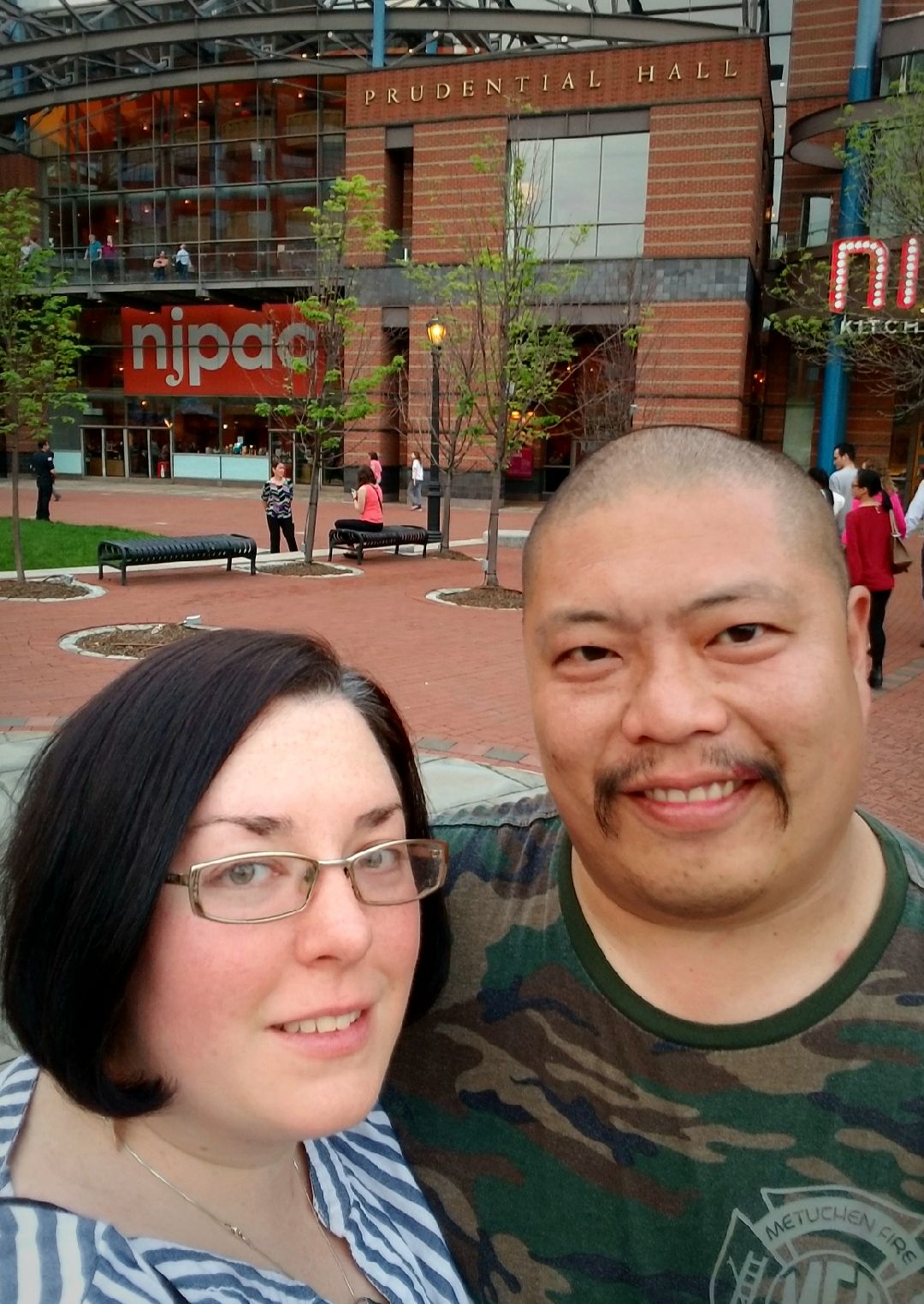