Episode 14 is the story of how Martiniquan – American newlyweds Nathalie and Casey quickly figured out if they were a good match for each other by openly discussing their dealbreakers and cultures using humor and vulnerability.

Nathalie from Martinique self identifies herself as French Caribbean African-American and grew up in a warm and loving, French speaking, strict but competitive Martiniquan household where, “children should be seen but not heard.” She grew up listening to Zouk music and playing NCAA Division 1 soccer, following in the footsteps of her father who friends referred to him as Pelé.

Casey grew up a black American household with a strong work ethic. His grandparents were a blue collar family from the deep South, who worked for General Motors. His father joined the United military service, which gave his family better economic opportunities and allowed them to travel the world. 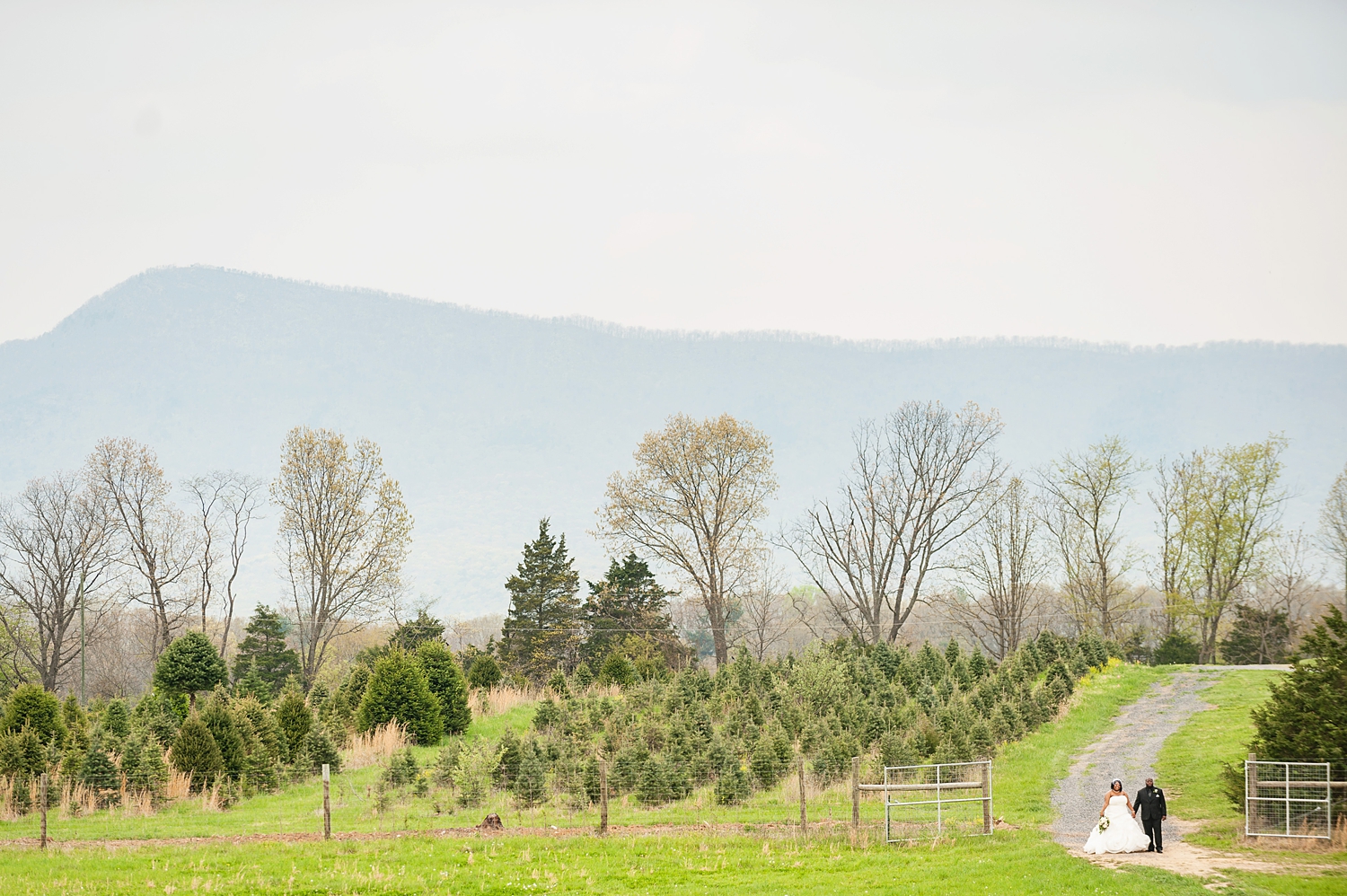