Episode 13 of the I Am Multicultural Podcast is the story of a blond American third culture kid Nathan Holritz, who wanted to belong in a place where no one looked like him and how he learned to relate to others while in Japan.

In today’s episode, I speak to Nathan Holritz, father of 2, minimalist and CEO and owner at Photographers Edit about this third culture experience as a blond foreigner or “gaijin” growing up in Japan and what he did to immerse himself in the Japanese culture, even though he looked distinctly different from everybody else in his neighborhood. 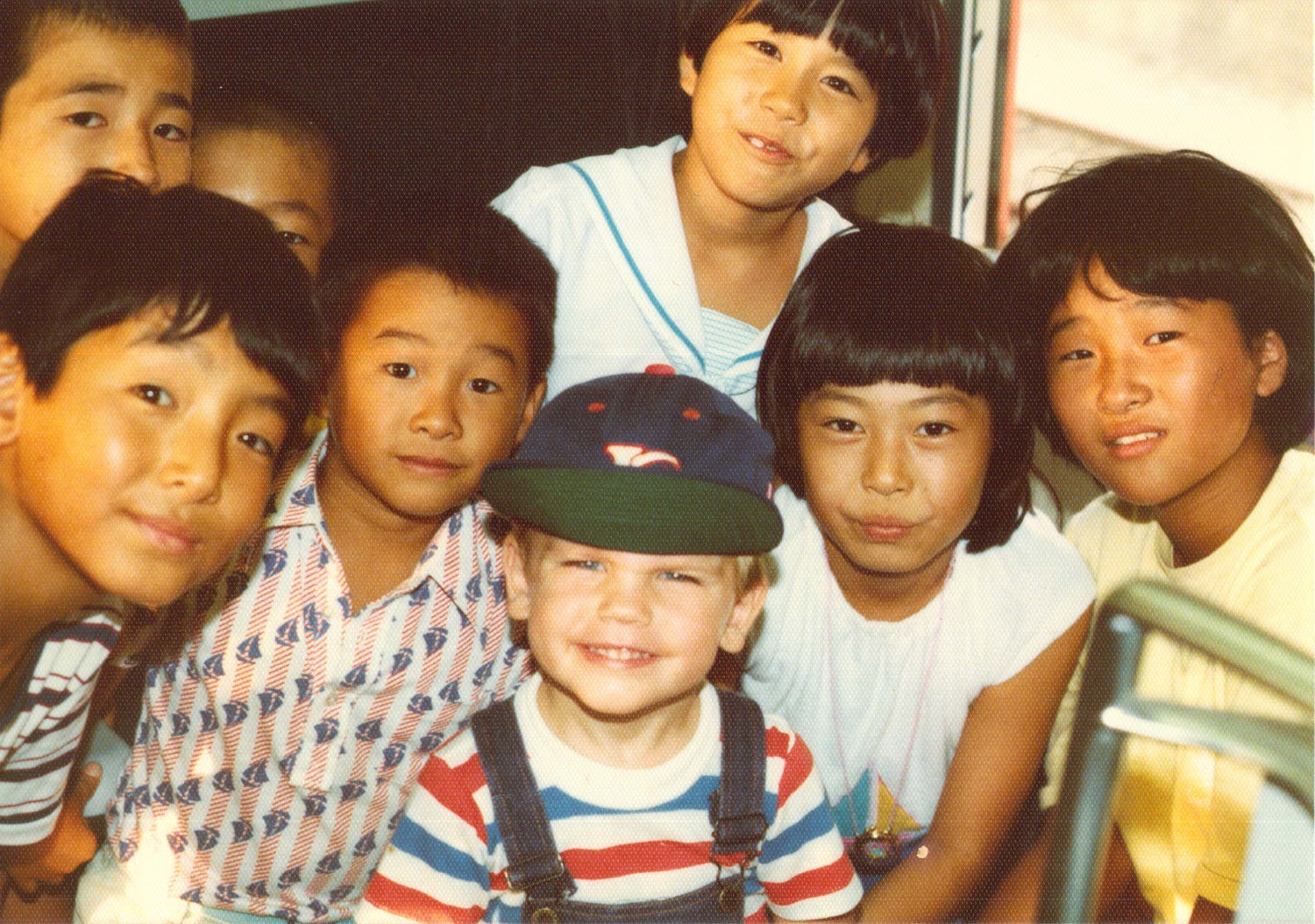 Nathan Holritz surrounded by the local Japanese kids, who would request pieces of his blond hair. 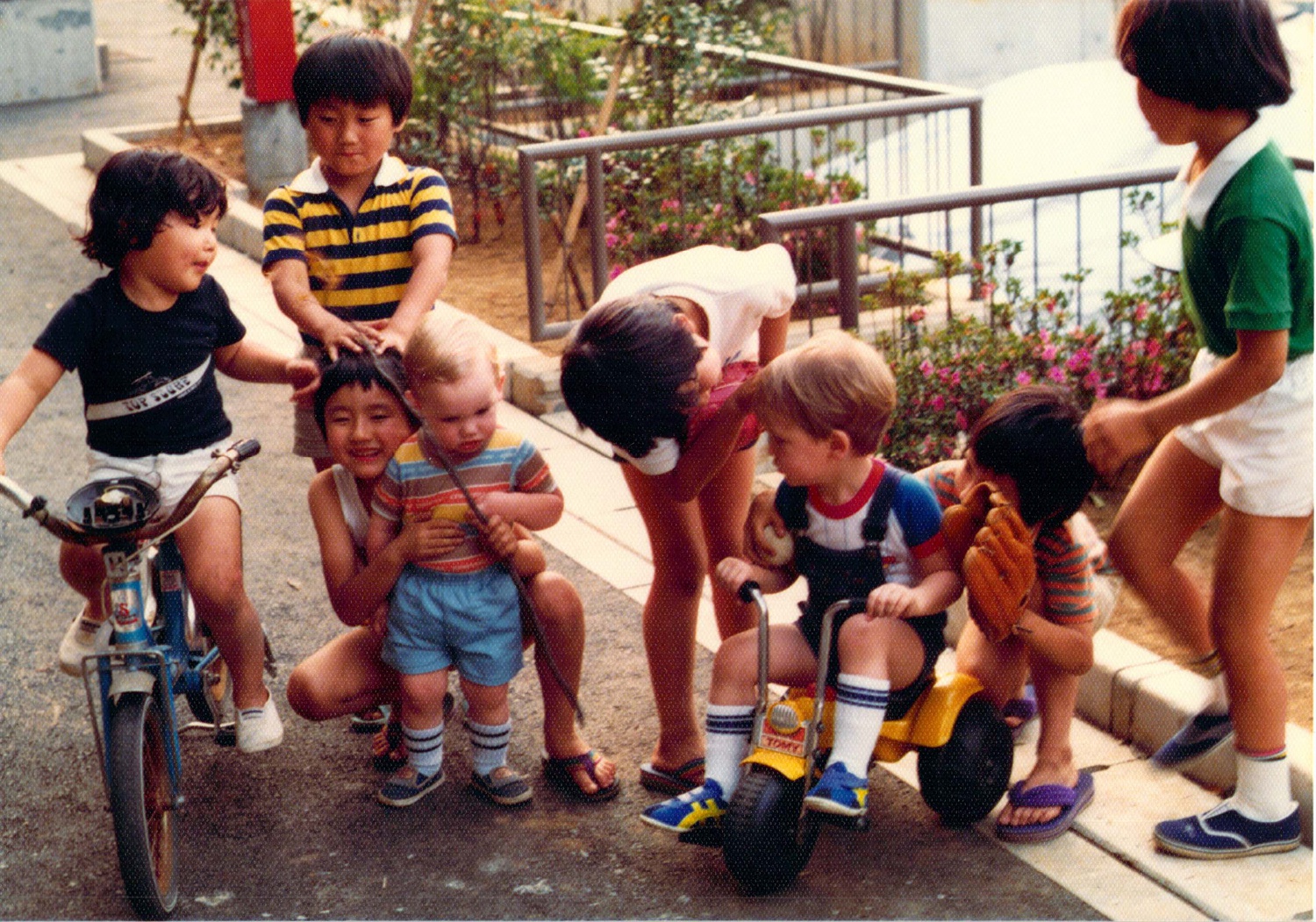 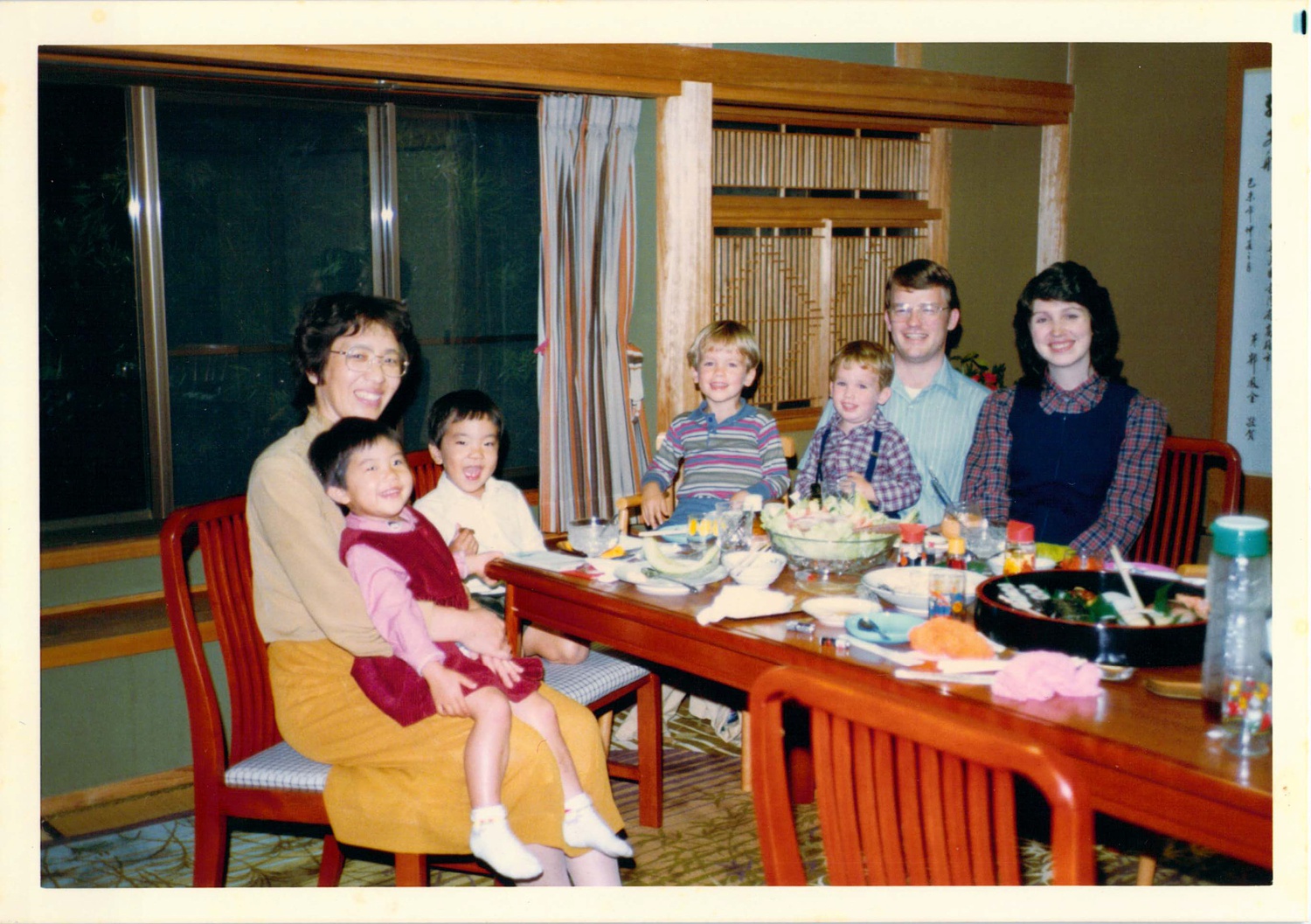 The Holritz family moved south to the island of Kyushu and a city (and its suburbs) called Kagoshima. 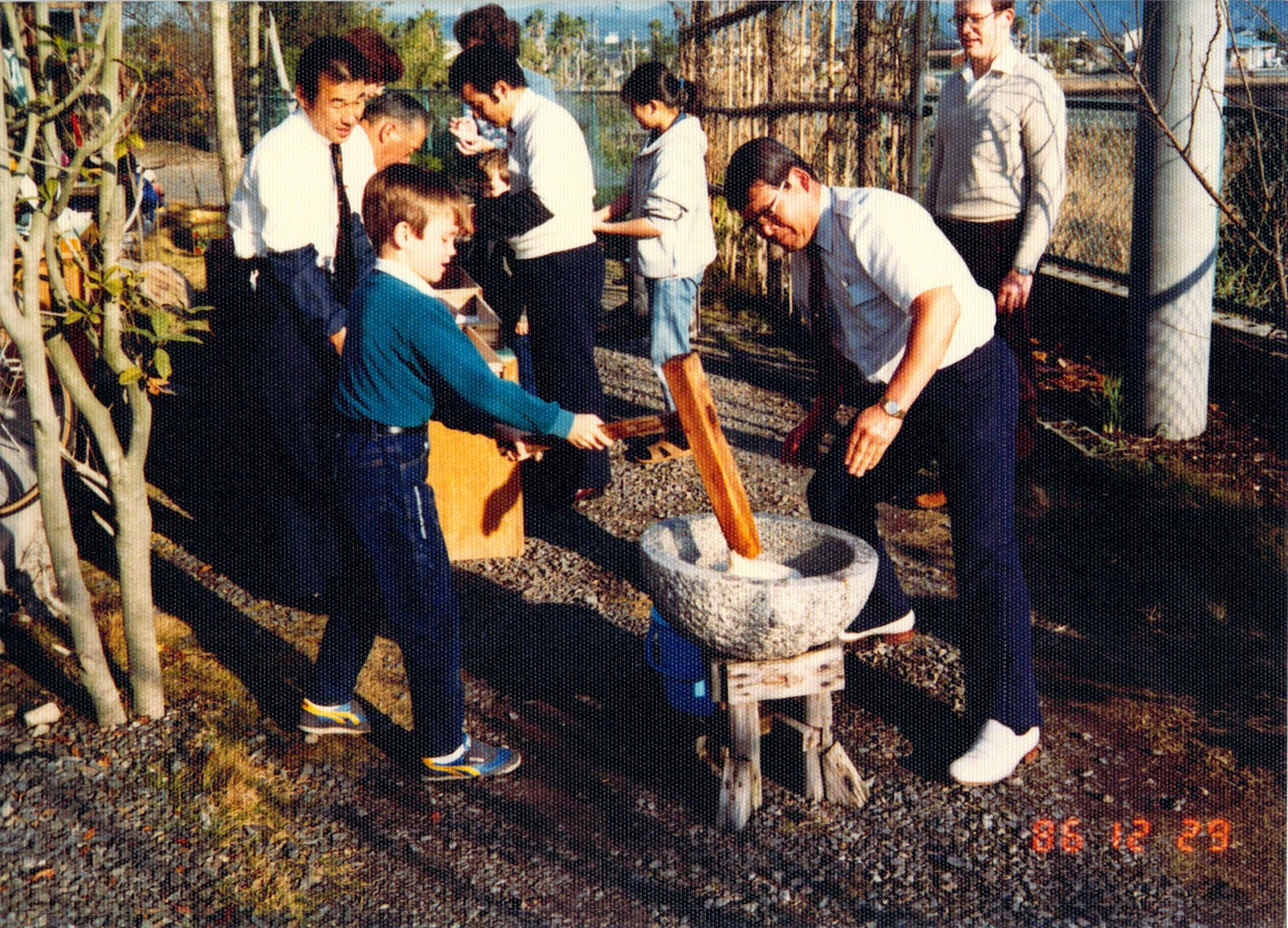 Nathan Holritz making “mochi” or “omochi” around the New Year. In Japan, omochi is used in god shelves as a gift to the ancestors, as a New Year’s celebratory food, and as an everyday snack. 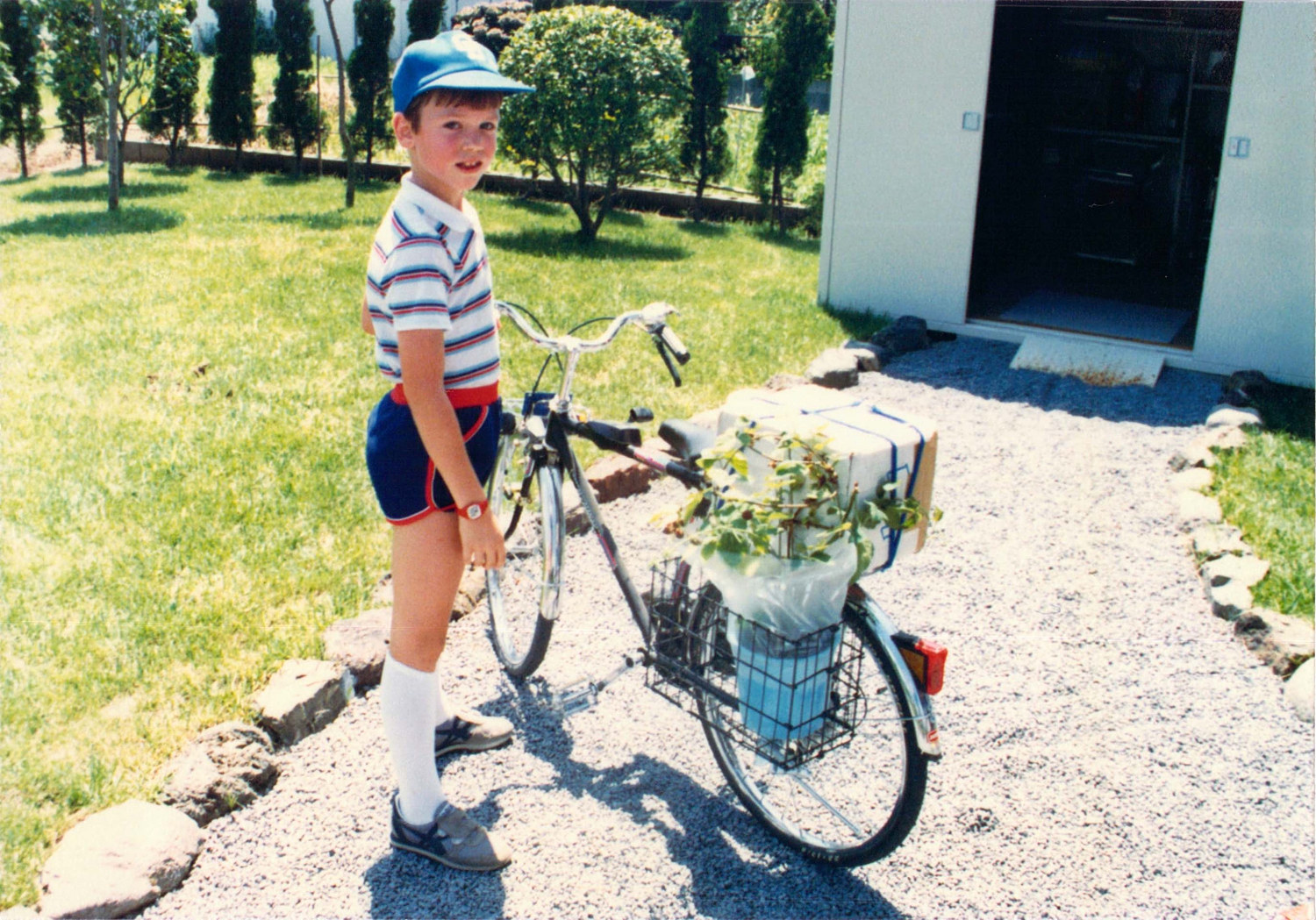 Nathan Holritz with the Japanese junior high soccer team where he was given a hard time because he didn’t yet have strong soccer skills. 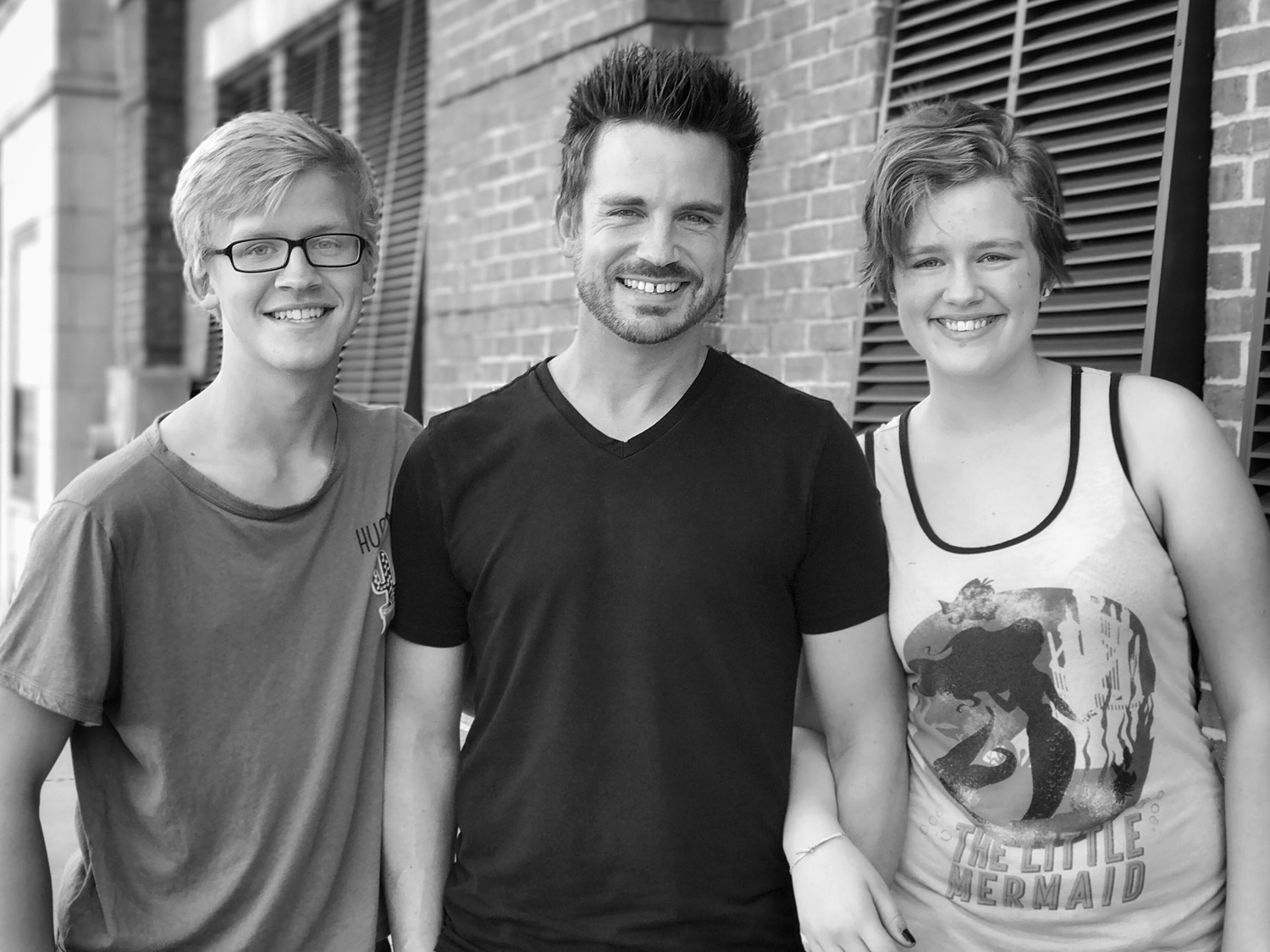 Nathan Holritz with his kids Austen and Addison