This week’s multicultural movie review is on the American movie David.

IMDB Summary: ‘David’ tells the story of Daud, an eleven-year-old religious Muslim boy growing up in Brooklyn. Concealing his Muslim identity, Daud inadvertently befriends a group of Jewish boys who through a haphazard sequence of events mistake him for being Jewish and accept him as one of their own. A genuine bond of friendship is formed between Daud and Yoav, one of the Jewish boys. Daud experiences a sense of freedom, joy, and camaraderie that he has never felt before, and for a brief time enjoys being a carefree eleven-year-old Brooklyn boy. When the Jewish boys discover Daud’s true identity, Daud’s world is shattered, and he is left alone, struggling to come to terms with his place in the world.

LISTEN to why you should watch David 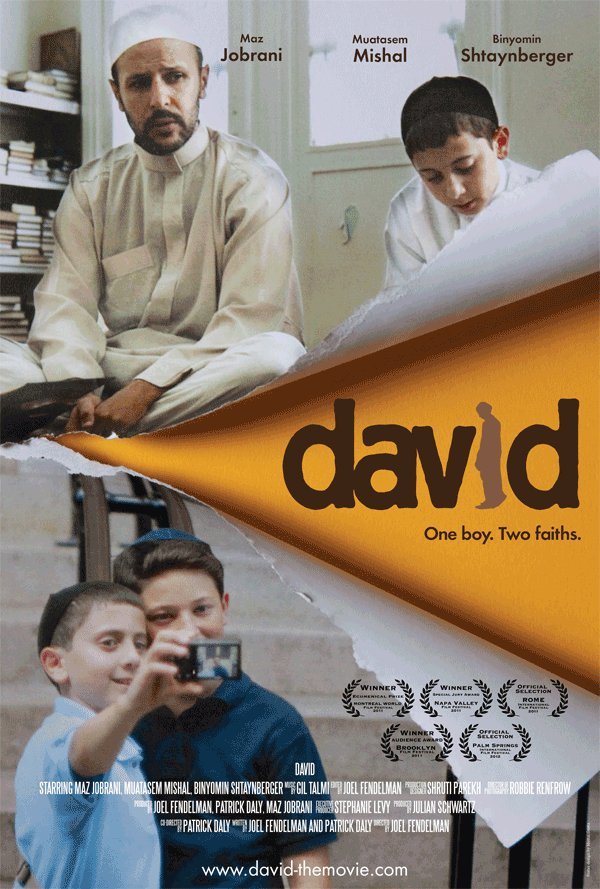 IAM #23: How 1 Mom Relates to her Multilayered Biracial Identity | Louise