Episode 18 of the I Am Multicultural Podcast is the story of multiracial parents of mixed heritage Ilene and Jorge, how they met and how they are raising their daughter to love her mixed heritage, which includes their Jewish Russian Filipino, Puerto Rican + African American, Colombian and Mexican heritages.

We had a fascinating conversation about cultural identity and how it significantly shapes everything from personality to relationships, to communication styles, traditions to raising kids. 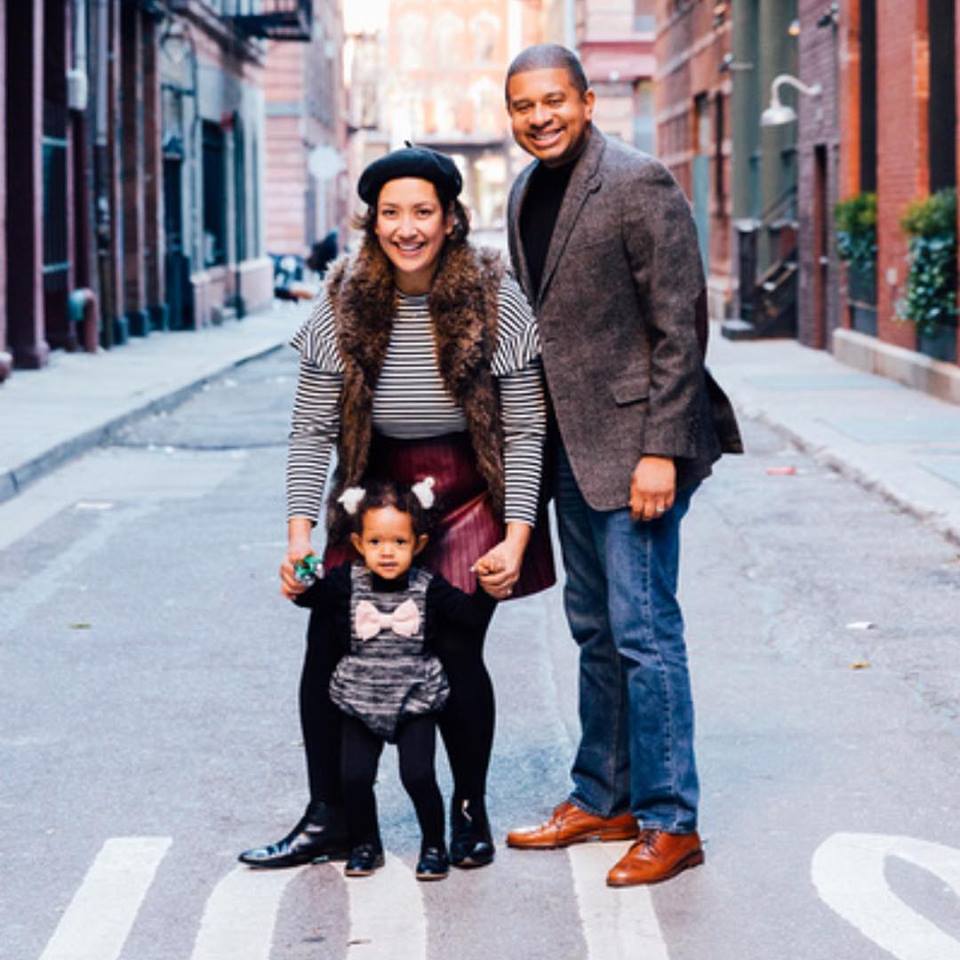 Ilene and Jorge visiting New York with their daughter.  As someone who grew up hyper aware of her race, religion, ethnicity as a result of growing up in a bicultural, bilingual & dual religion household, Ilene learned to embrace and gravitate towards others who were different. 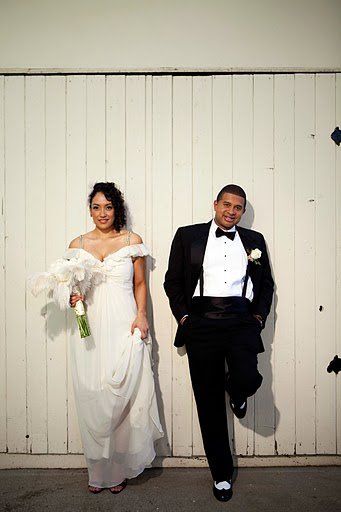 Ilene and Jorge met in New York and have been married for 7 years.

Ilene’s father is a 2nd generation Russian and Jewish and her mother is Filipino & Catholic. Jorge grew up in New York with parents who were Puerto Rican + African American, Colombian, Mexican and self-identifies as Afro-Latina. 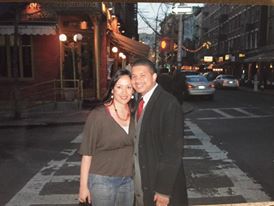 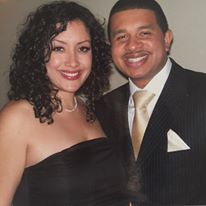 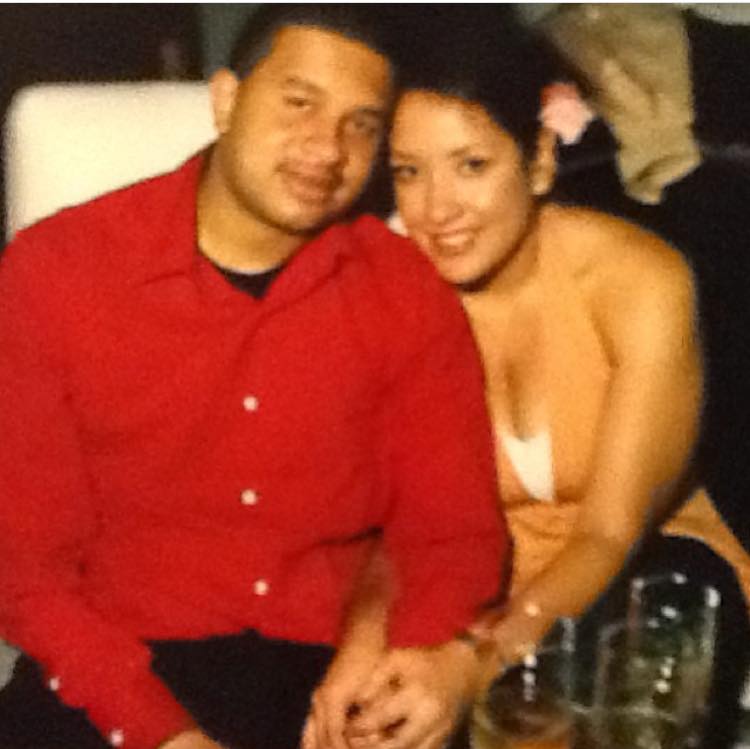 Ilenee’s father is a 2nd generation Russian Jew and her mother is a Filipino & Catholic. Jorge is grew up in NY, Puerto Rican + African American, Colombian, Mexican. 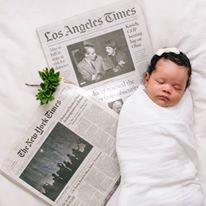 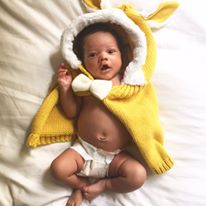 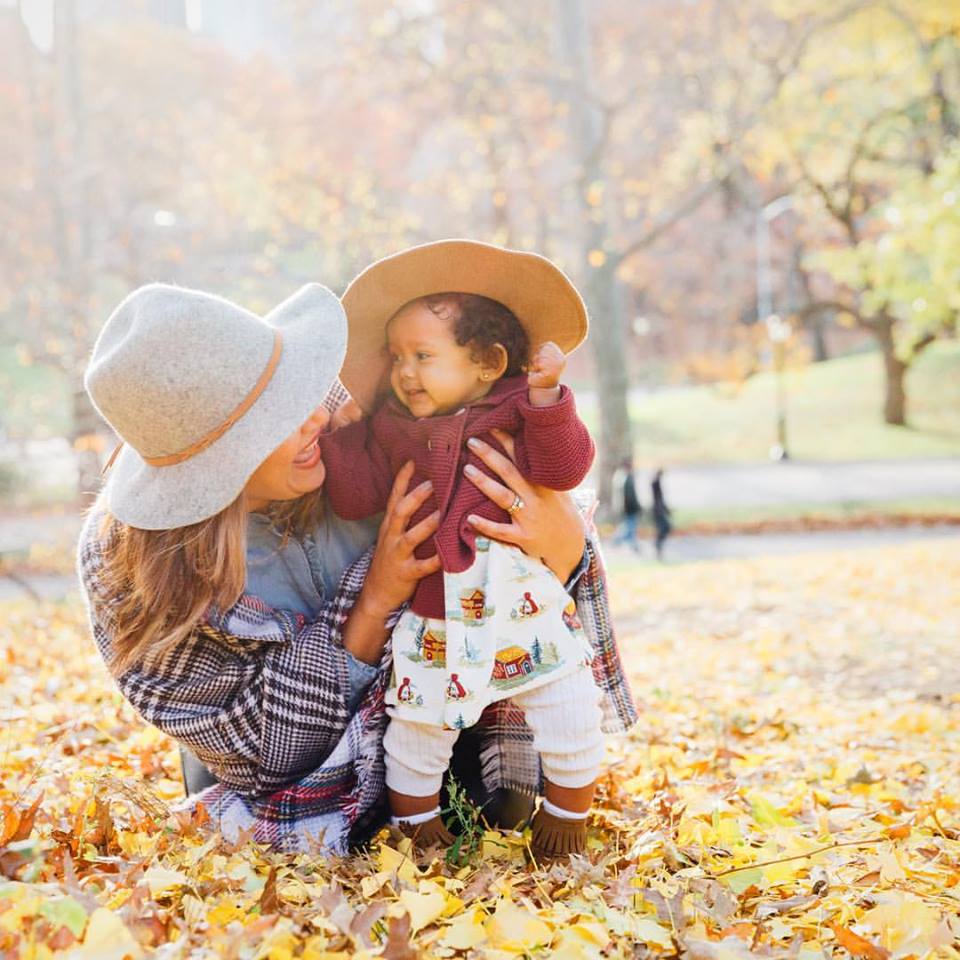 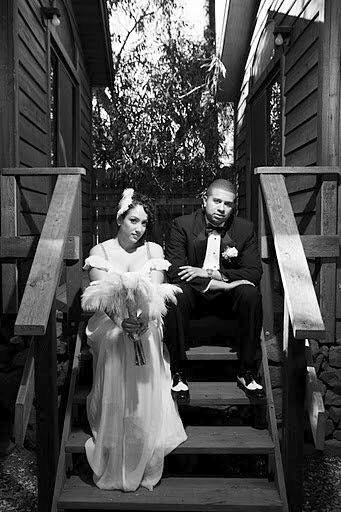 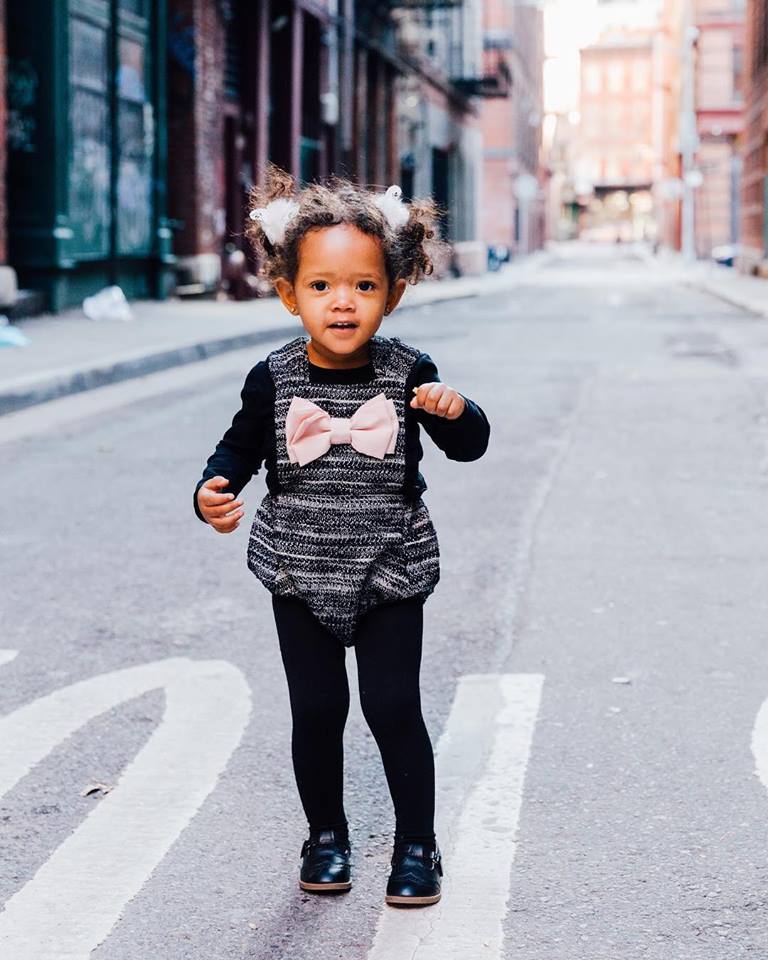 Get in Touch with Ilene

• BOOK: The 5 Love Languages: The Secret to Love that Lasts by Gary Chapman