Episode 15 is the story of Jihae Watson, a Korean – Canadian mom, who as a young girl didn’t fully embrace her Korean heritage only to marry a blue eyed blonde American Marine, move to Arizona, have kids and realize the importance of celebrating her Korean heritage, food and language. 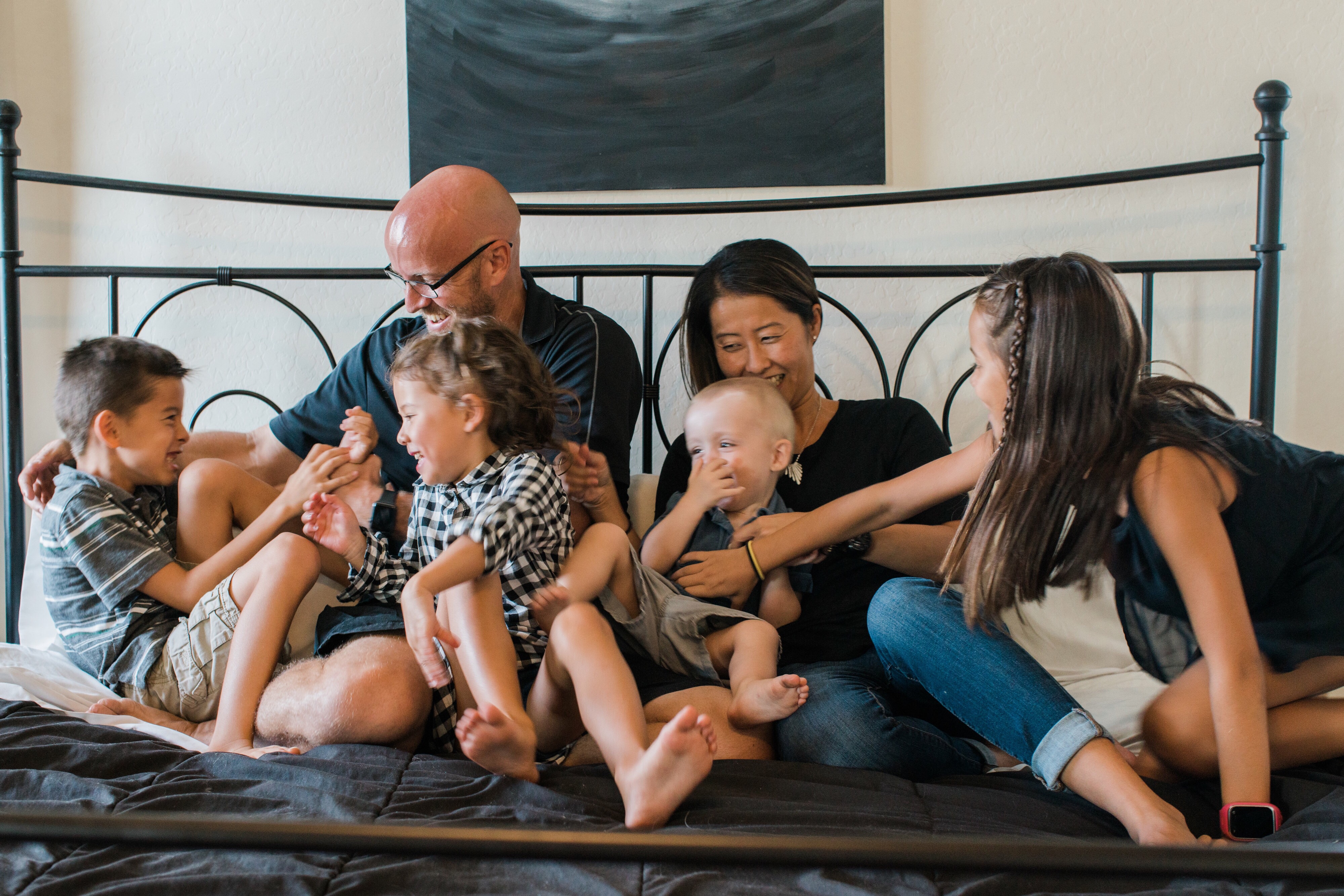 Get to know Jihae: 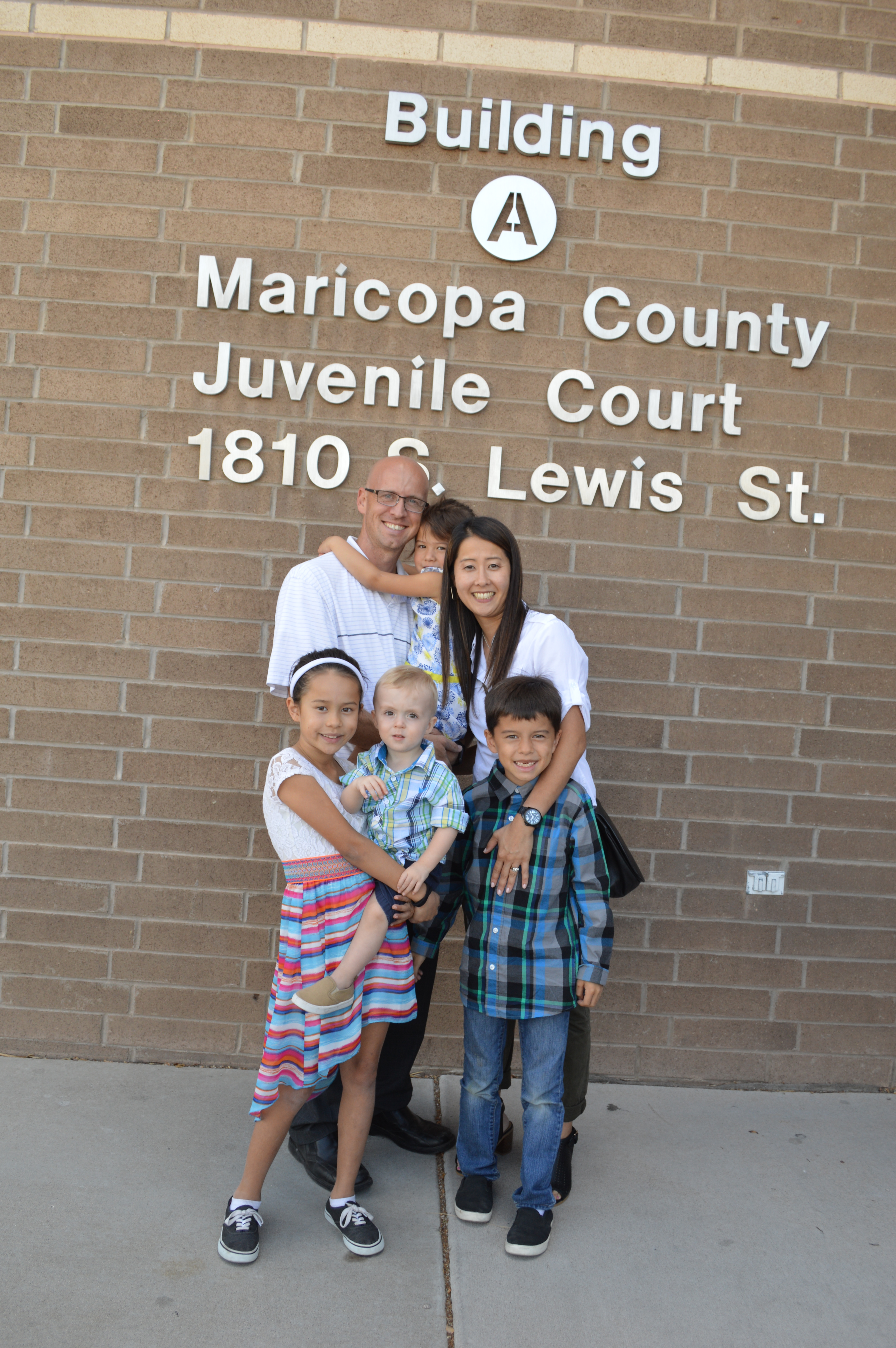