Based on Amy Tan’s book of the same name, this week’s multicultural movie review is on  The Joy Luck Club. The movie is about the story of the relationships between four Chinese women and their Chinese – American daughters.

The movie poster tagline states “between every mother and daughter, there is a story that must be told.” 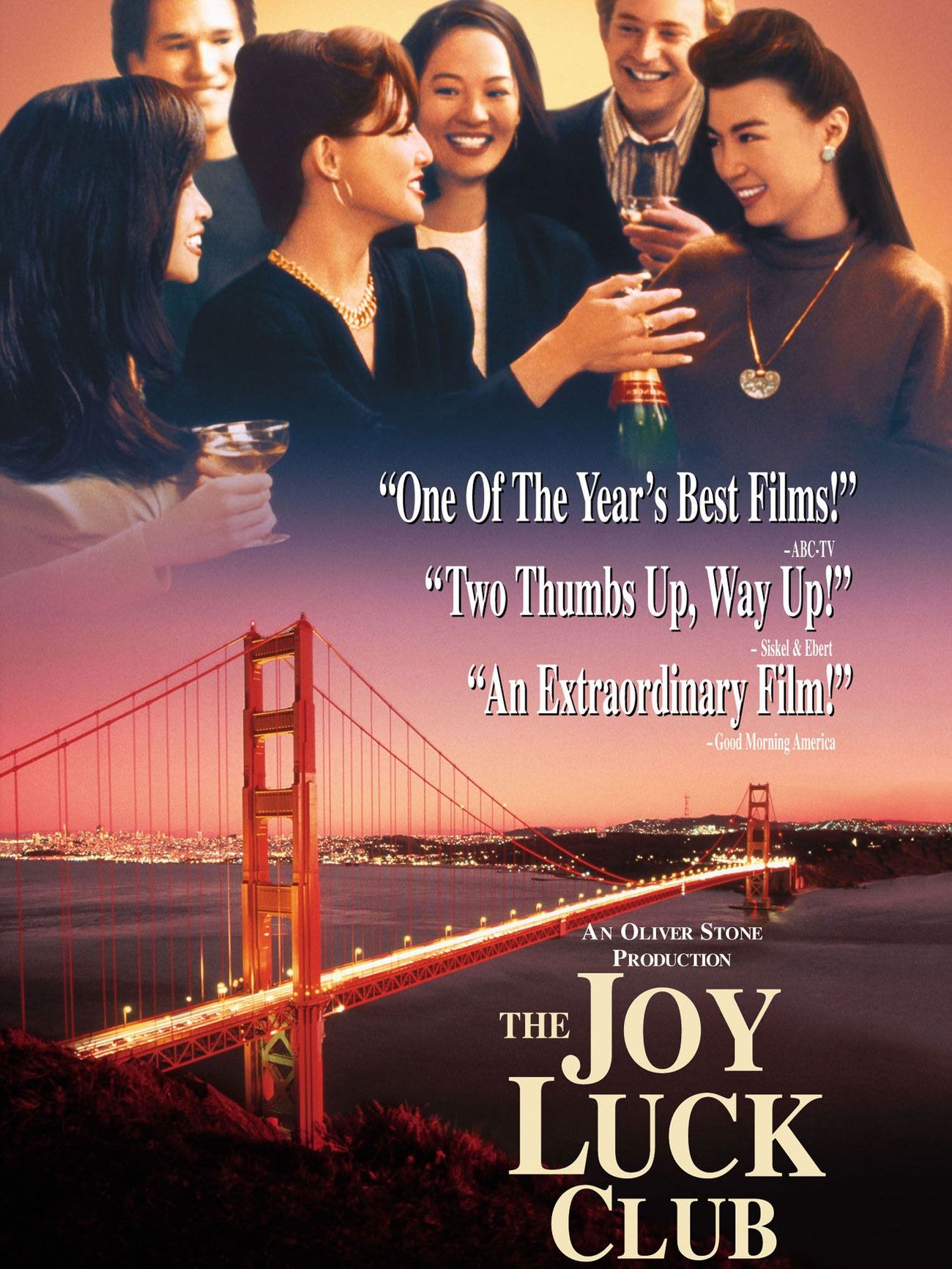 Where You Can Watch the Movie: