This week’s multicultural movie review is on the superhero movie Black Panther based on the Marvel comic book of the same name, which was created in 1966 during the turbulent civil rights era in The United States by Stan Lee and Jack Kirby, 2 Jewish New Yorkers, as a way to give black readers a superhero character to identify with.

IMDB Summary: T’Challa, the King of Wakanda, rises to the throne in the isolated, technologically advanced African nation, but his claim is challenged by a vengeful outsider who was a childhood victim of T’Challa’s father’s mistake.

LISTEN to why you should watch Black Panther 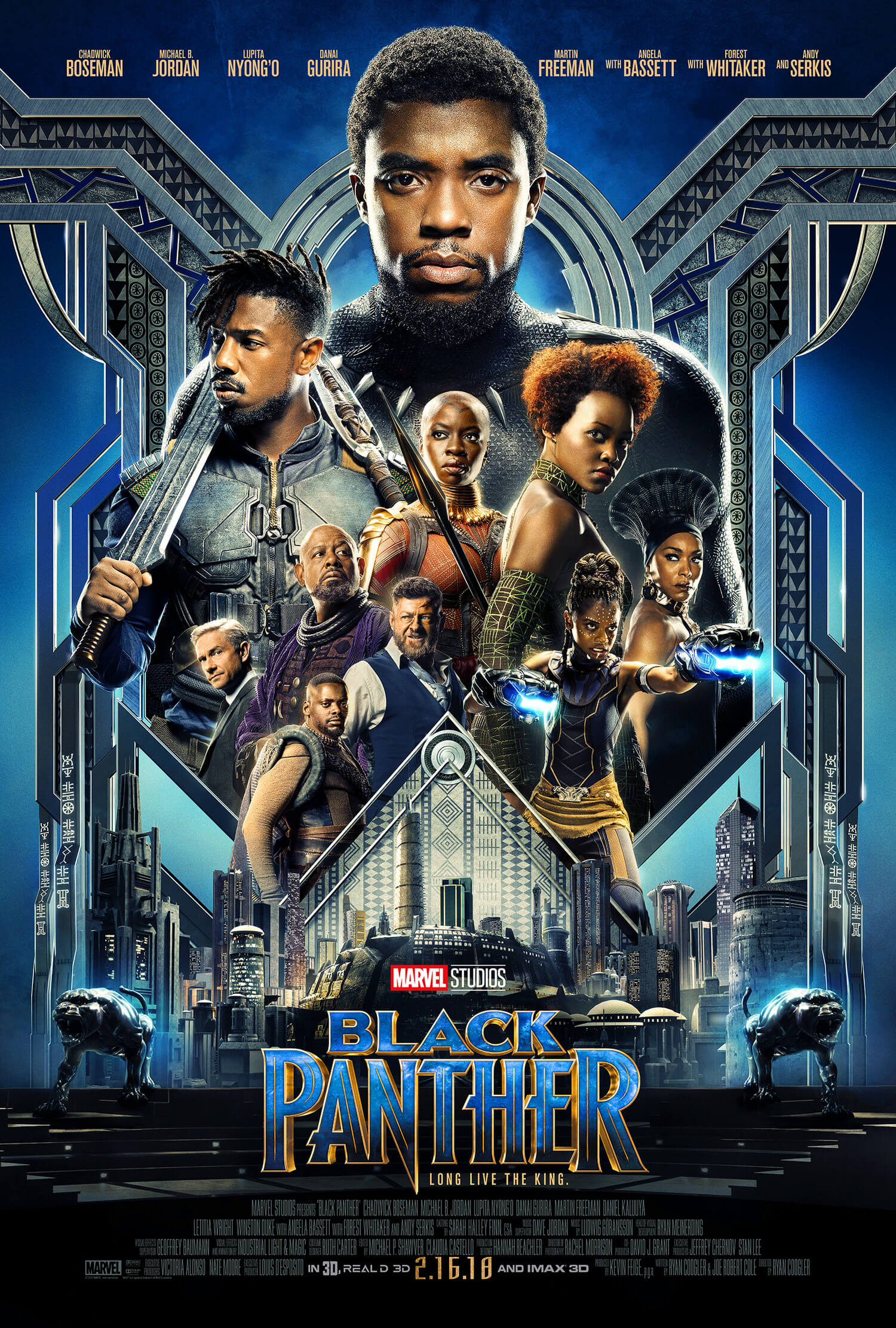 “The Avengers have a new king.” 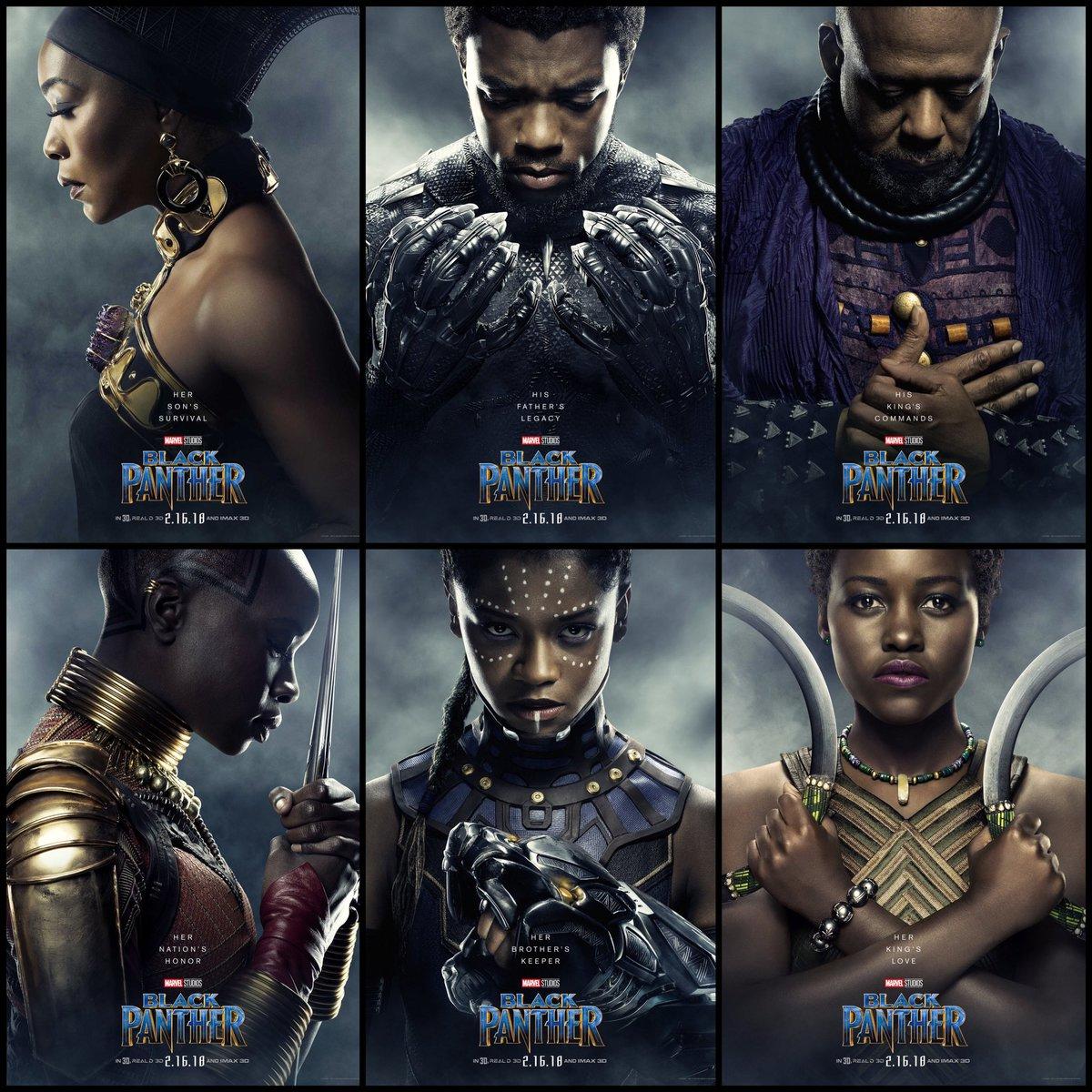 IAM #20: How to Ask a Friend about their Race, Identity or Culture | Ashley Gerrity