IAM #20: How to Ask a Friend about their Race, Identity or Culture | Ashley Gerrity

When you’re of a completely different race, culture, religion, or demographic from someone else, but are genuinely curious about who they are, what they believe in, and why, how do you cultivate a friendship where you can ask the really hard or DUMB questions; Ashley Gerrity has a few ideas. 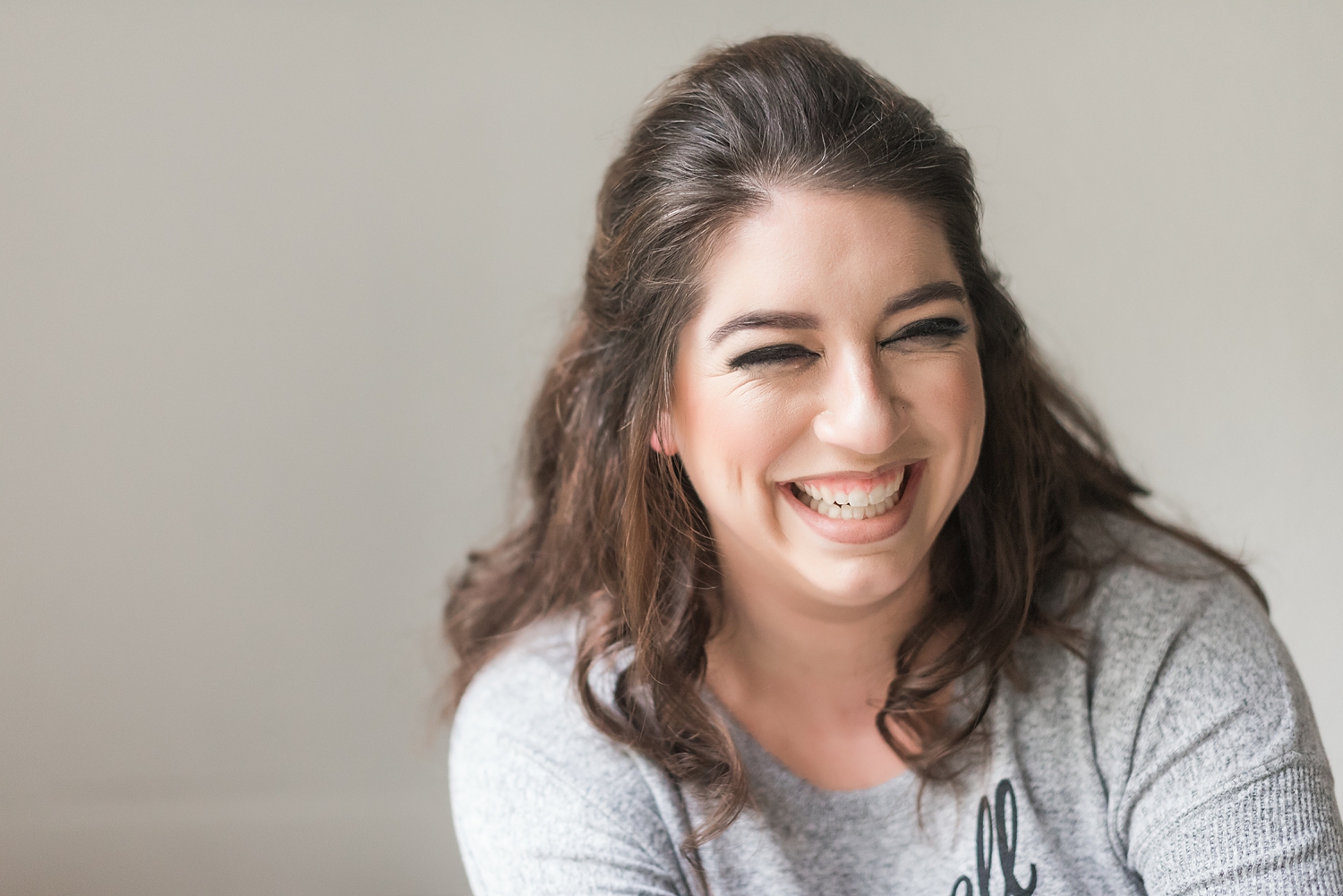 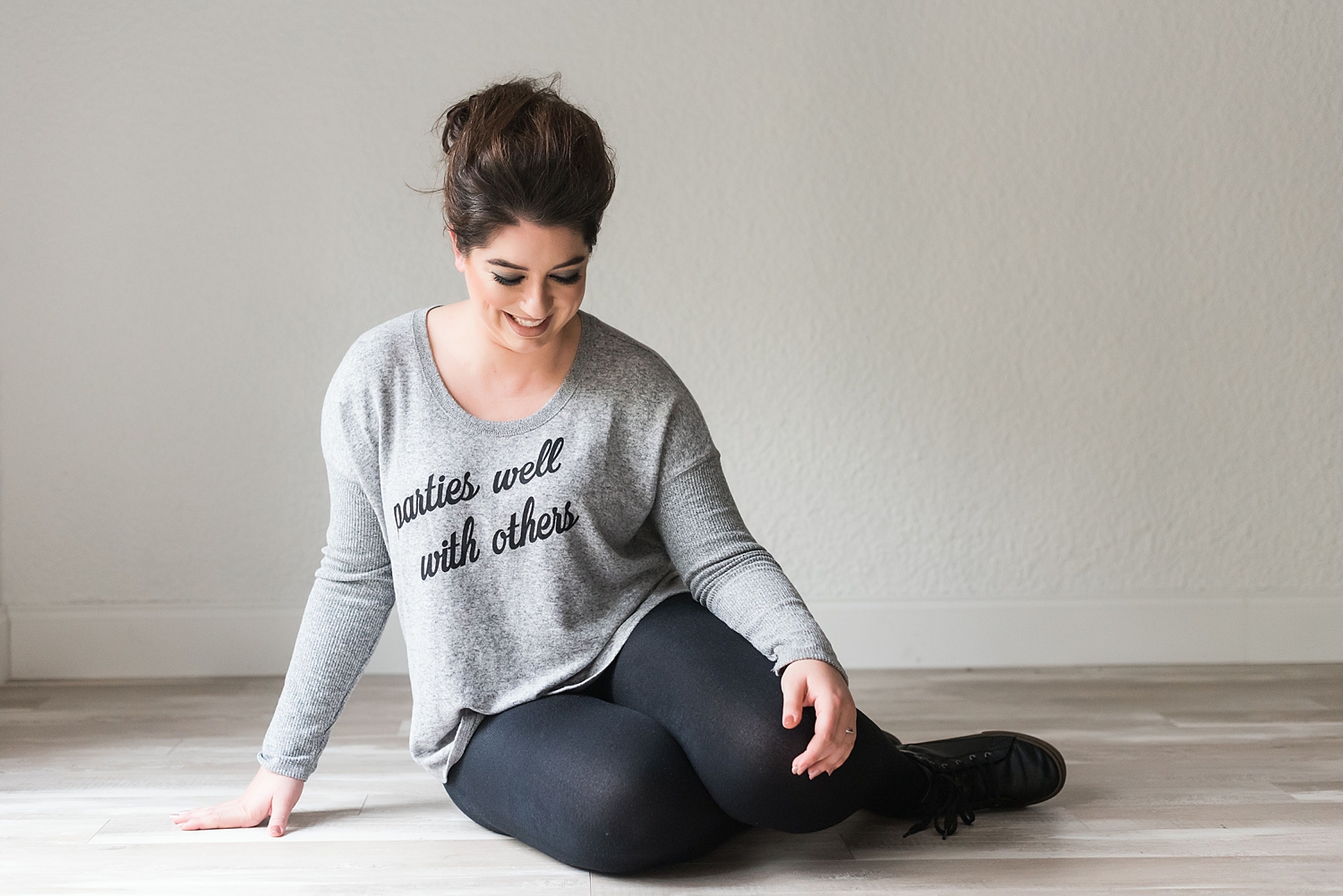 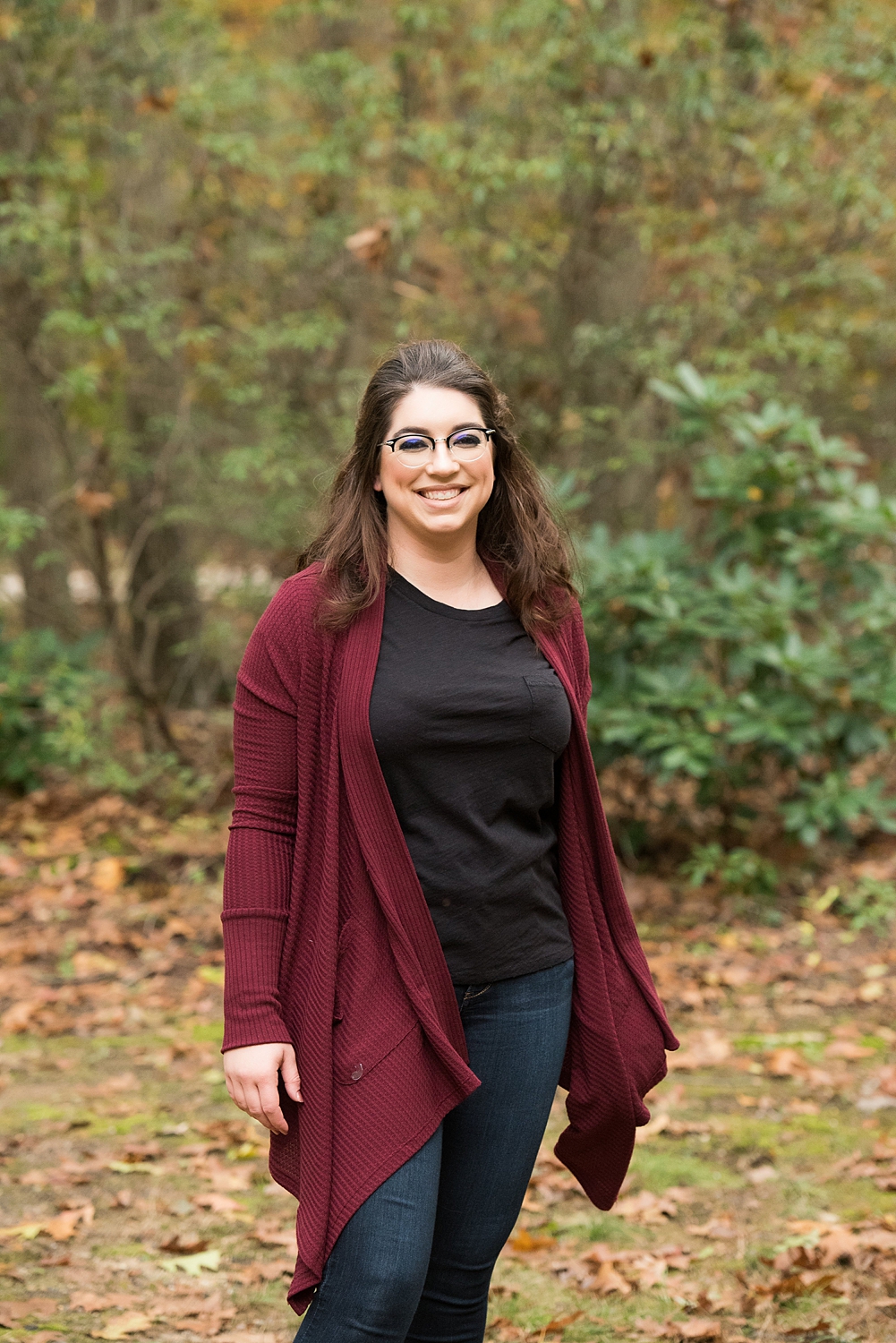 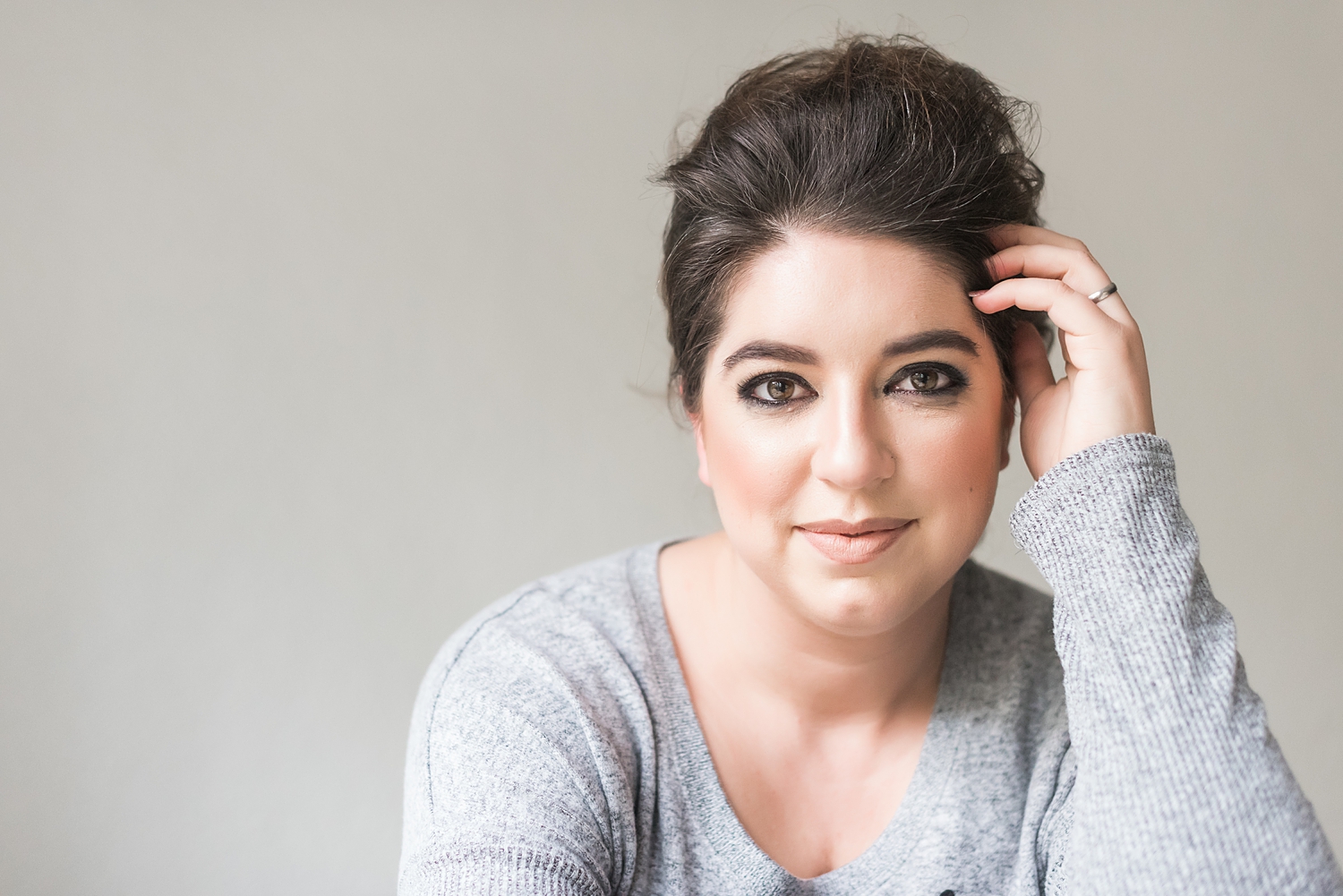 Get to Know Ashley Gerrity: 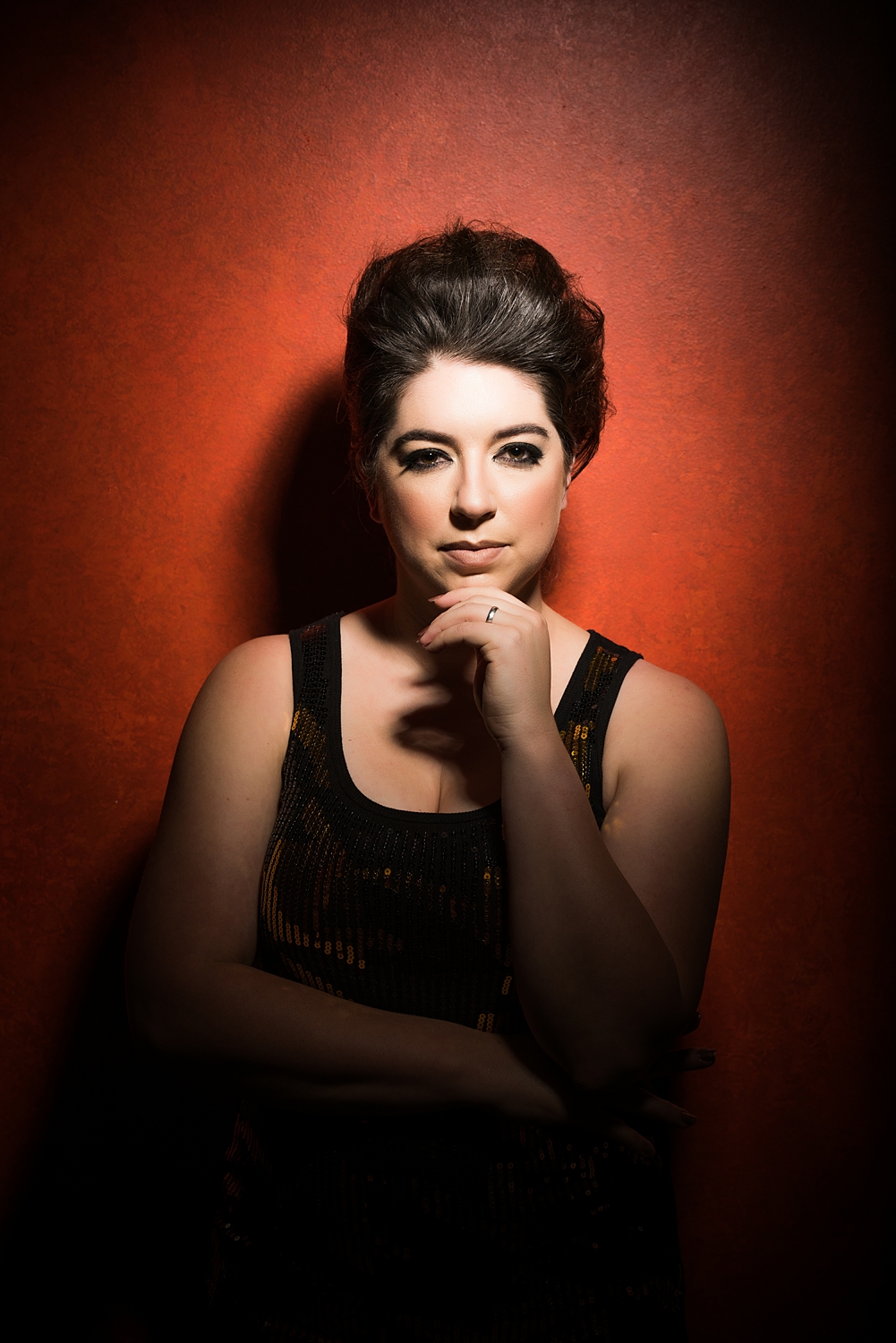 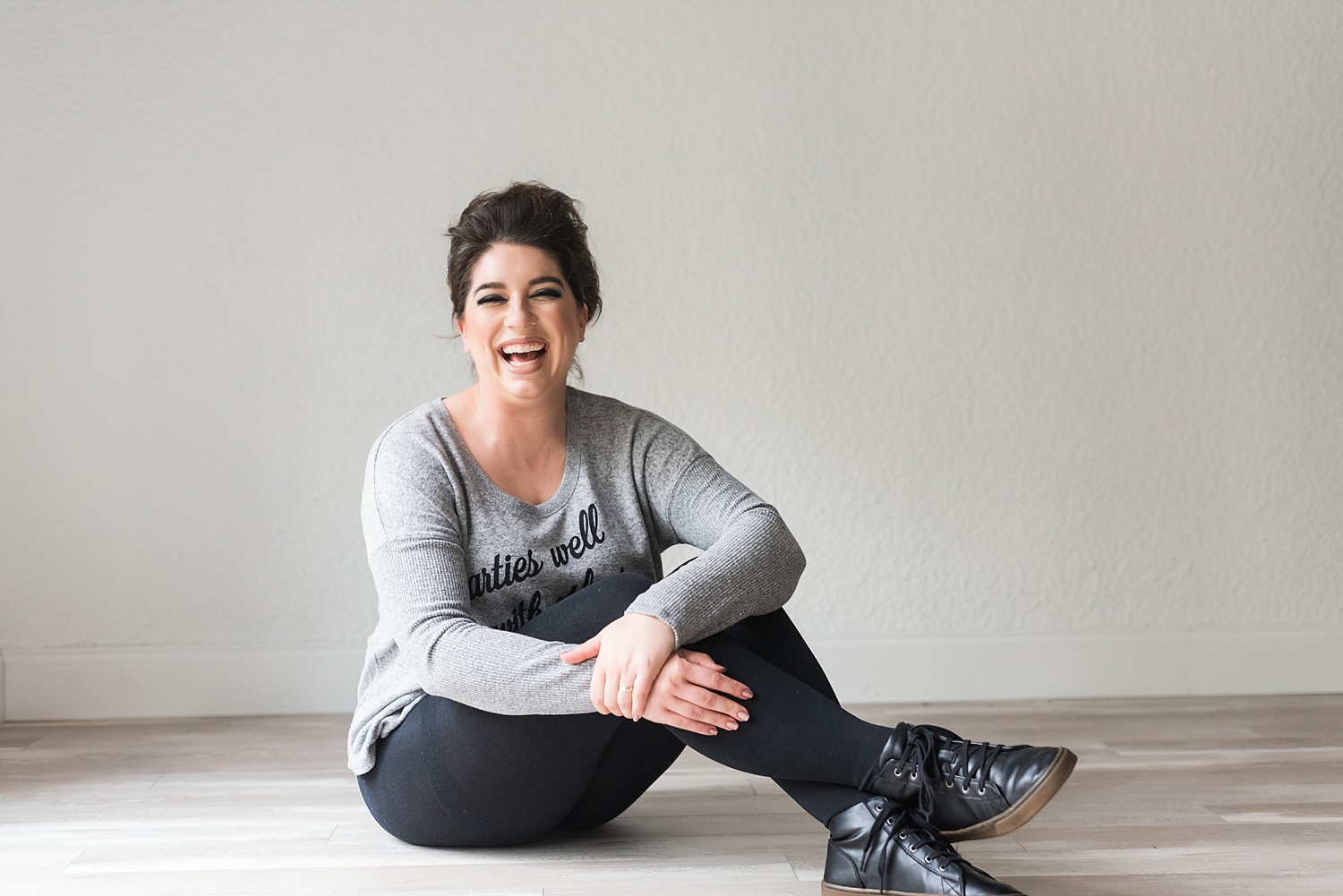