This week’s multicultural movie review is on the American horror movie Get Out, about a young black man Chris who goes away for the weekend to visit his white girlfriend Rose’s parents’s estate & during that weekend uncovers a disturbing secret.

LISTEN to why you should watch Get Out 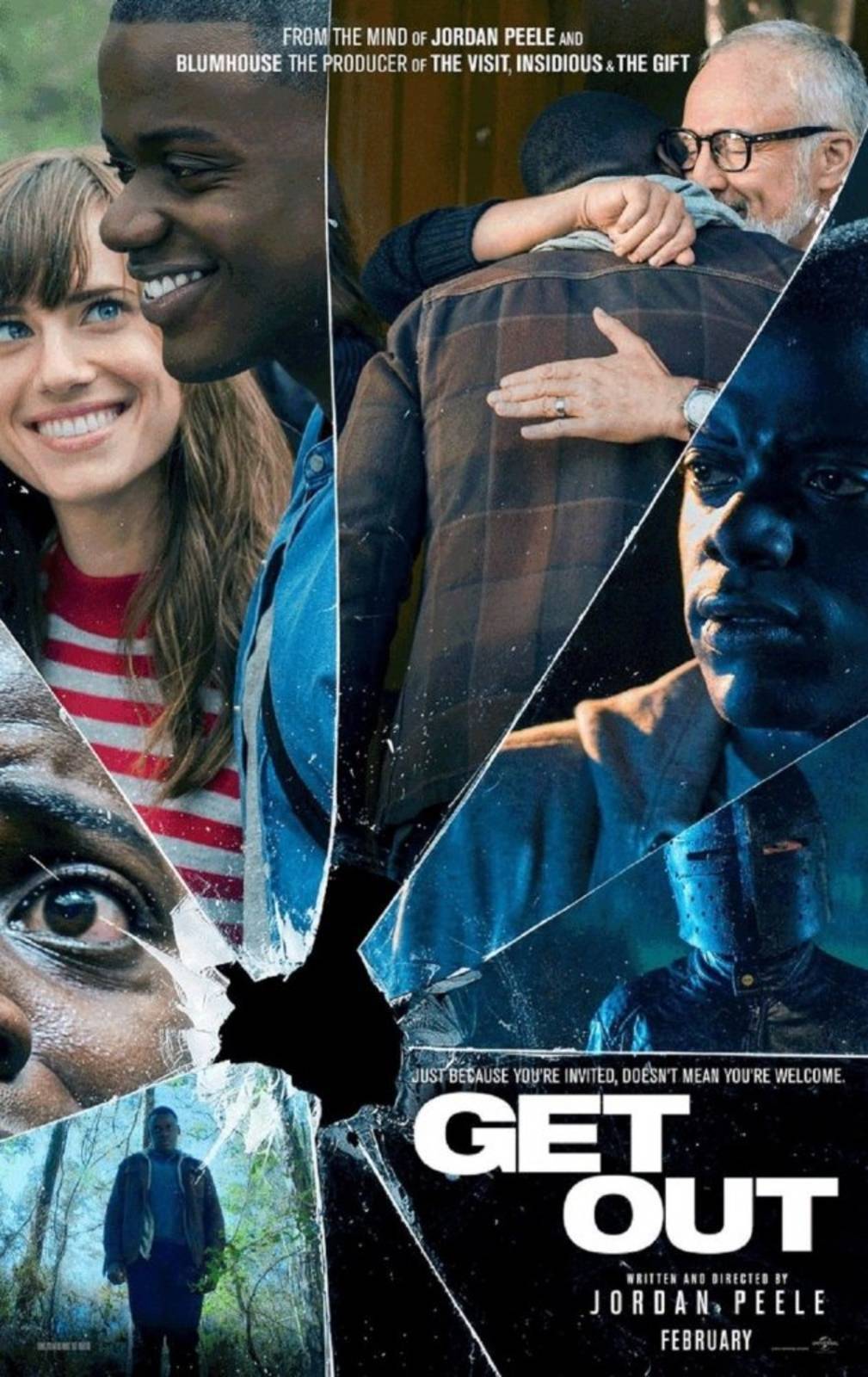 “Do you belong in this neighborhood?”

IAM #25: How to Communicate Better with Your Spouse | Edit Vasadi + Adam